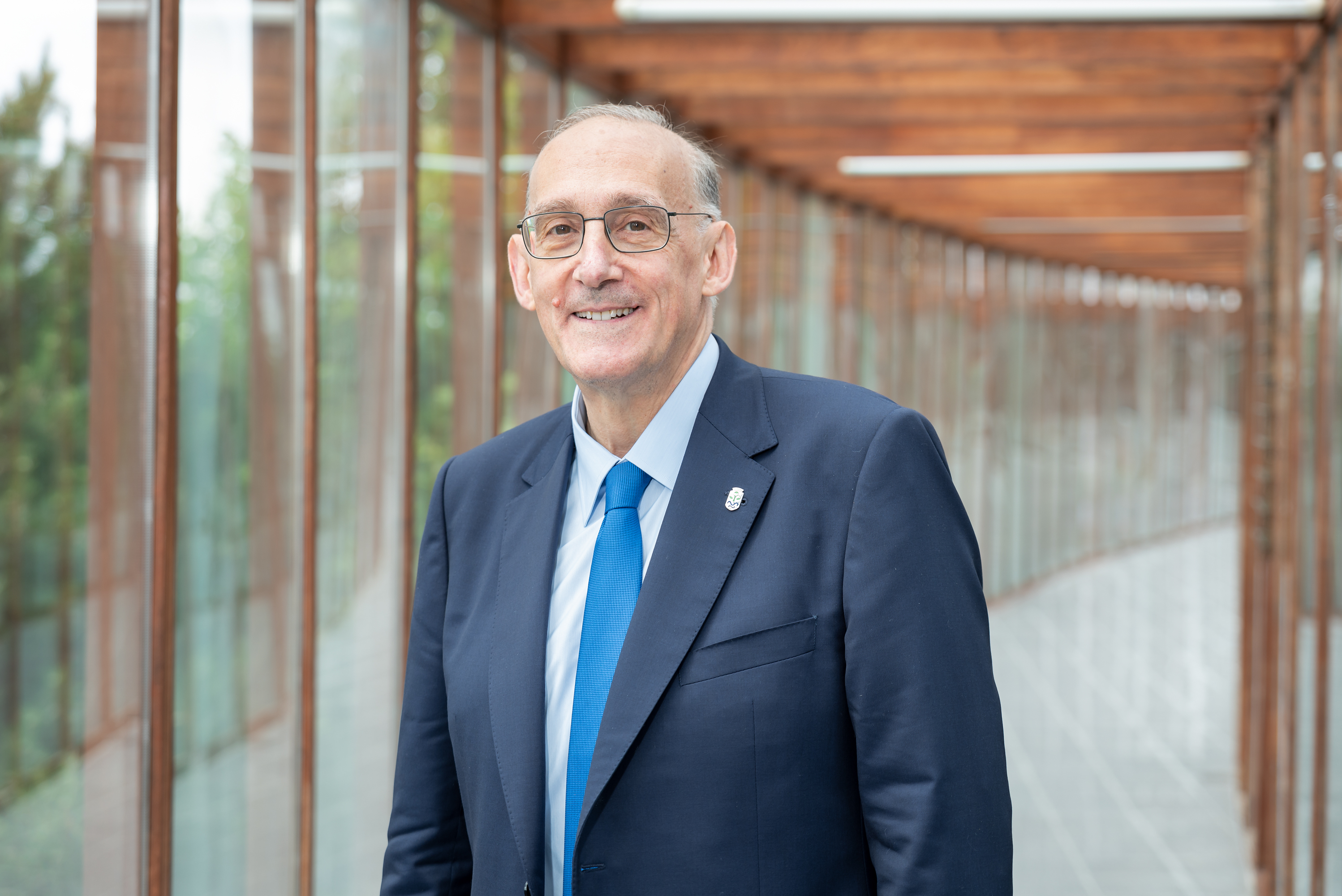 Manuel Reigosa also coordinated a master's degree (Terrestrial Ecosystems) and chaired the academic committee of a doctoral programme, which at the time was awarded a mention for excellence.

He is the author of more than 100 research articles and editor of five books for publishers such as Kluwer and Springer, among others. With six six-year research fellowships and six five-year teaching fellowships, he is currently involved in editorial work, including work as editor-in-chief of two JCR journals (Thalassas and Allelopathy Journal) and participation as associate editor in three others (PLOS ONE, Acta Physiologia Plantarum and Weed Biology and Management). 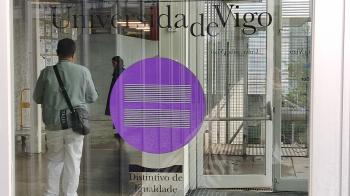 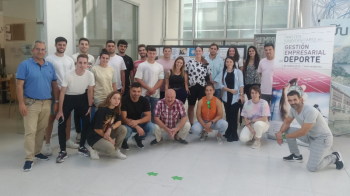 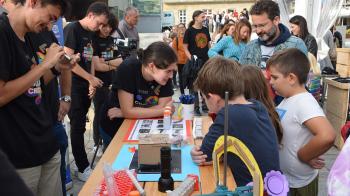